Like many boomers, I sometimes have a hard time getting to sleep or going back to sleep.  You too?  Well here’s a great remedy that works for me and when it doesn’t work you’ll be even happier. I take my cell phone – well, actually, I take my old cell phone that’s no longer […] 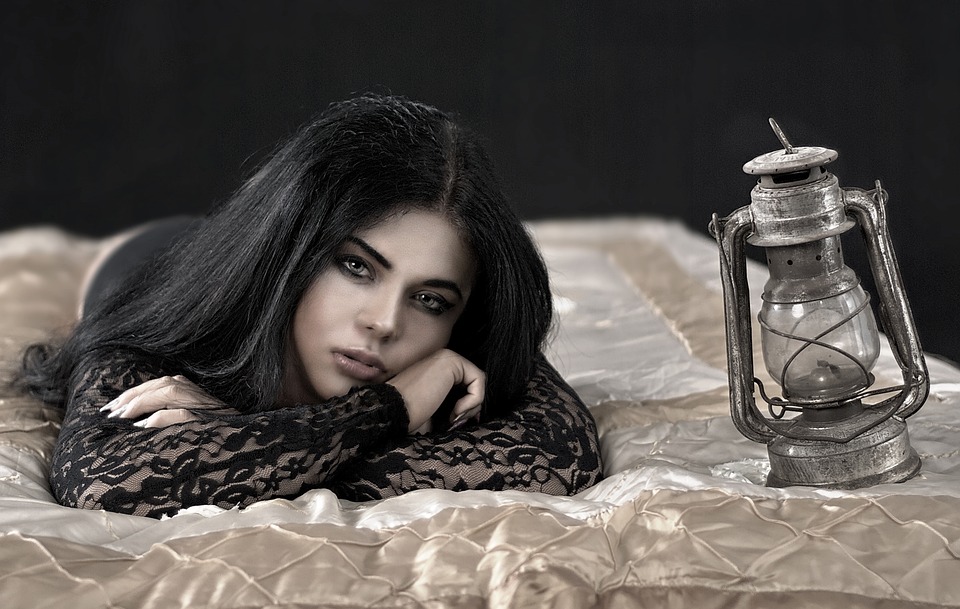 Like many boomers, I sometimes have a hard time getting to sleep or going back to sleep.  You too?  Well here’s a great remedy that works for me and when it doesn’t work you’ll be even happier.

I take my cell phone – well, actually, I take my old cell phone that’s no longer connected to a service and I connected it to my home’s wifi – and I hook up a real cheap pair of earphones, and I tune in to C-SPAN!

C-SPAN is a broadcast service without commercials and the topics are about as bi-partisan as you are likely to find.  Regardless of your own preference, there is always something on C-Span that will either lull you to sleep or keep you so enthralled, you’ll want to hear every word, and not give a snort if you don’t sleep!

There are four audio channels available on the C-SPAN mobile app and with a flick of the finger, you can read a little synopsis of the contents and most shows run for an hour or so and then the app just goes silent so you don’t dream of having a one-sided argument with Mara Liasson all night.  You can also set your mobile device to shut off after say,15 minutes.

C-SPAN was created in 1979 by the cable television industry as a “free” public service (the price is included in your cable bill) that broadcasts audio and video recordings of the US federal government as well as many public affairs events like authors presenting their books and learned individuals giving historical lectures.

C-SPAN is great for getting to the real source of some news.  U.S. political events, many broadcast live and “gavel-to-gavel” include the U.S. Congress when in session.  Do you want some international sources?  The Parliaments of Australia, Canada and the UK may also be found as well as a weekly shoe,  The Prime Minister’s Questions.

You can also hear non-political programs, such as historical lectures, interviews with people who have influence over public policy and presentations by authors of non-fiction books – often given a book stores.

#C-SPAN broadcasts of political and public policy content are unedited and uninfluenced by opinion or commentary.  And because C-SPAN is run by a private, nonprofit organization funded by a 6-cent-per-subscriber fee paid by cable and satellite affiliates, there are no advertisements and no one ever asks you to contribute or match some geek’s donation!   The network operates independently, and neither the cable industry nor any government has any control of the content of its programming.

C-Span provides live and recorded video and audio of all key congressional events, such as this, the State of the Union address. Under the direction of Communications Director, Howard Mortman, C-Span coverage provides the most accurate view of American democracy in action.

Often you can hear a complete congressional hearing from start to finish without a single word being added, except perhaps for an announcer telling you who is speaking.  So, if you’re a Republican or Democrat or Autocrat you can listen and make up your own mind.

It’s such a relief not having somebody tell you what to think!  Thinking for yourself is so relieving you simply listen, understand and fall asleep.

Ah, but once in a while, the content is so compelling that you don’t want to fall asleep!  Don’t worry.  Most shows are recorded and can be accessed from a vast archive.  So, if it’s sleep you want, jot the name of the program down (you do have a bedside notebook, don’t you?), and switch channels to something less interesting.

Or, if you want to put your finger on the pulse of the vox populae, try the Washington Journal program (it starts at 7 AM on C-SPAN Channel One).  The announcer gives the audience up to three phone numbers to call (one for Republicans, one for Democrats and one for independents).  The moderator gives everyone a fair chance to speak, and often gives good presenters enough time to complete their thoughts – even answer a question or two from the moderator – and then the moderator will select a caller from the opposing line.  Note:  Sometimes the callers don’t follow the rules and call on a wrong line, but the moderator is smart enough to handle each fairly.

But I digress.  Washington Journal is more engaging than sleep inducing, which is probably why it comes on at 7 AM!

So, before you go to bed tonight, charge up a cell phone, plug in the earphones, drape the buds over the bed board and get ready to beat insomnia.  And don’t forget the notebook and pen, just in case. 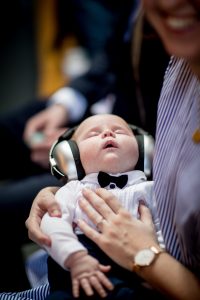 Photo by Rene Asmussen from Pexels.

(Wikipedia notes that C-SPAN’s television channels are available to approximately 100 million cable and satellite households within the United States, while WCSP-FM, also called C-SPAN Radio, is broadcast on FM radio in Washington, D.C., and is available throughout the U.S. on XM Satellite Radio, via Internet streaming, and through apps for iOS, BlackBerry and Android devices.)